The full form of USG is Ultrasonography. Obstetrics sonography is also known as prenatal sonography or ultrasound. The ultrasound gives information about the health & development of the mother & embryo and it shows the images of the baby, sac, ovaries, etc.
When patients perform an ultrasound at early stages it gives the accurate time of pregnancy & gives detailed information about changes developed in the patient body. As well as it will give an idea about the congenital abnormalities and body structure of the embryo.it gives an idea about birth defects that are present in the embryo.

Patients which perform an ultrasound at an early stage are at low risk of labor induction. Ultrasound can be performed in two ways one is placing a transducer on the abdomen of pregnant women and on the other way the probe is placed in the woman’s vagina. These scans are known as the transvaginal scan. Generally, transvaginal scans are performed on obese women. In the case of ultrasound gel is used as the conductive medium to enhance the image quality.

Risk of the Ultrasound:

As per the study, there is no negative effect on the fetus from an ultrasound scan. Generally, the first trimester is used to confirm the due date of pregnancy, and 18-22 weeks are used to confirm the normal anatomy of the embryo. When patients are having diabetes or hypertension then the doctor suggests additional ultrasounds.

Q. What can an Ultrasound show?

An ultrasound is a painless test that uses sound waves and a computer screen, instead of needles and X-rays, to get images of your body – it can show how many babies you are carrying and their movements as they grow.

Q. What are the different types of Ultrasounds?

Q. Which scan is best for pregnancy?

Ultrasound testing is used during pregnancy to check the baby’s development and that everything is okay. Ultrasound scans are a cost-effective way of checking the health of an unborn baby.

Q. Which Ultrasound is best for pregnancy?

A transvaginal ultrasound may be performed in case it is difficult to produce a clear image during the early stages of pregnancy.

Get an online appointment. 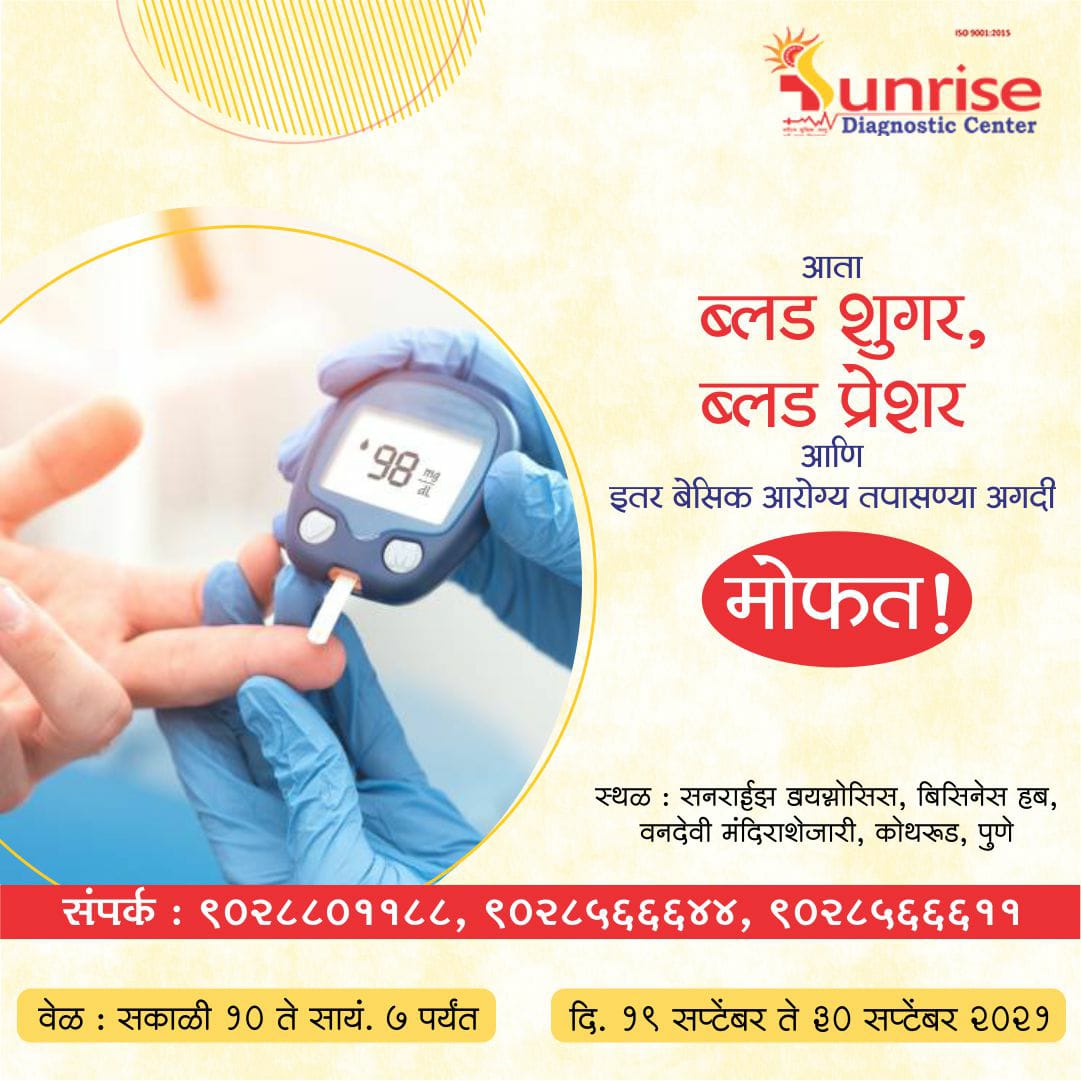 Get Blood Pressure and Sugar Checkups Free for 12 days

Want to know the test price?  Fill the form online and get the price immediately.